How to create the best human performance in teams? 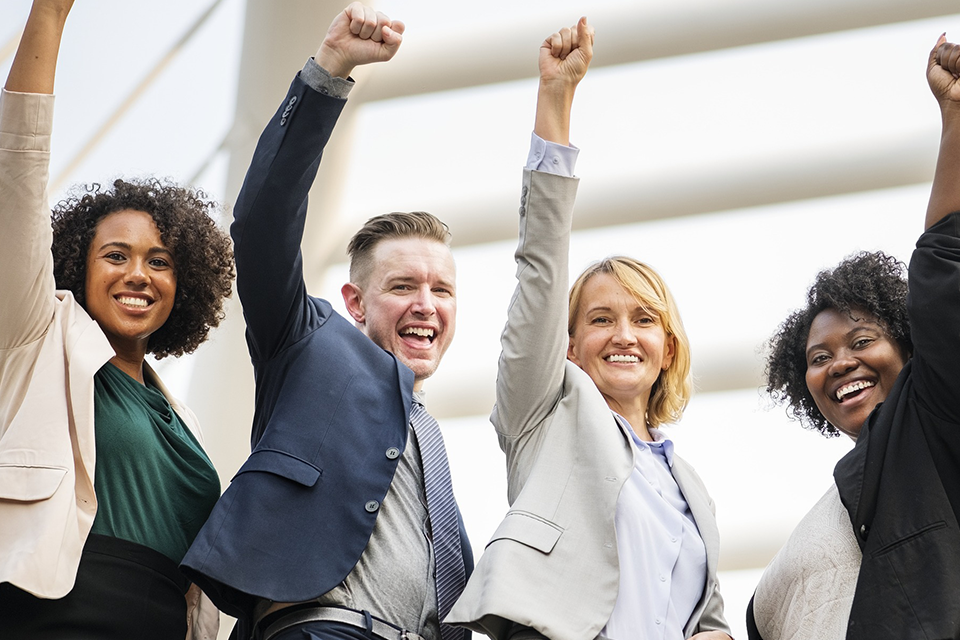 How to raise human performance? By spending years and millions of dollars studying its teams, Google was trying to figure out how to build the perfect team in a project called Project Aristotle.

The original hypothesis was that the perfect team is made by putting the right people together. But after collecting all data and doing thousands of interviews and looking at hundreds of teams, they discovered that who was on a team mattered much less than how a team interacts. The group norms, the behaviours, the unwritten rules of the culture of that group had much more influence than anything else on whether that team is effective.

In fact, Google found that there were five things that seemed to differentiate the best teams, the most effective teams, from everyone else.

1.           Psychological Safety – Can people take risks in a team without feeling insecure or embarrassed?

This most important thing by far is Psychological Safety. Psychological Safety is this sense that you can come into a room and you can be your full self. You can take risks and the consequences of taking that risk won’t be held against you in the future.

Within psychology, researchers sometimes colloquially refer to traits like ‘‘conversational turn-taking’’ and ‘‘average social sensitivity’’ as aspects of what’s known as psychological safety — a group culture that the Harvard Business School professor Amy Edmondson defines as a ‘‘shared belief held by members of a team that the team is safe for interpersonal risk-taking.’’ Psychological safety is ‘‘a sense of confidence that the team will not embarrass, reject or punish someone for speaking up,’’ Edmondson wrote in a study published in 1999. ‘‘It describes a team climate characterised by interpersonal trust and mutual respect in which people are comfortable being themselves.’’

Psychological Safety is a belief that it’s okay, in fact, it’s expected, to speak up with concerns, with questions, with ideas, with mistakes. Better teams have a climate of openness that allows them to report

So how do you build it? What do you do? If you’re a leader and you say,” I want to have psychological safety in my workplace”?

Let me just suggest three simple things you can do

“We’ve never been here before, we can’t know what will happen, we’ve got to have everybody’s brains and voices in the game.” that creates the rationale for speaking up.

Does that mean companies have to dial back a little on excellence? Is it no longer possible to hold people accountable for great results or for bad results?

If you’re only talking about people’s accountability for excellence and not making sure they’re not afraid to talk to each other, then they’re in the anxiety zone and that’s a very dangerous place to be.

The workplace out there, the complexity, the interdependence, it’s not going to go away any time soon. We need people to bring their absolute full selves to the challenging jobs. We need to create those kinds of workplaces that are safe in any way possible so that people who work there can learn and become their full and most contributing selves.

How successful a team is depending upmost on how they treat each other a certain way. There are two behaviours that matter more than anything else. The first is called equality in conversational turn taken during a meeting or a set of meetings. If everyone contributes roughly the same amount then that team is much more likely to succeed, but just speaking alone isn’t enough.

The second characteristic that teams need in order to do well is called ostentatious listening. That basically means, in addition to encouraging you to talk more as a team leader or team member, is to have to show you that he is actively listening by repeating what you just told him or closing the computer so he can make eye contact with you. If you have these two characteristics conversational turn-taking and ostentatious listening, it creates what psychologists refer to as psychological safety. Psychological safety is shown as the single greatest correlate with a group’s success. When a group feels like they are psychologically safe with each other you unlock their best ideas, their ability to work together and their innovative capacity. This is Google’s fundamental belief, as is true for many other companies. It’s only when a team comes together that you get the best ideas out of each person and the best performing team.

What are the qualities of a psychologically safe team? Researchers found the following:

How can we encourage teams to thrive for psychological safety?

Research by Google and others has found that the following team rituals foster psychological safety: