Culture in the Workplace

Every business and team has its own unique culture made of shared beliefs, values and behaviours. A simple way to describe culture is ‘How we do things around here.’ While this is a simple description, culture is anything but simple to understand because culture is subjective in nature and it can be difficult to paint a clear picture of what it actually looks like.

In the workplace, culture creates unwritten rules for how we do our work, these rules are established over time. For most organisations culture evolves organically from relationships we create, the approach in getting work done. It’s communicated and reinforced through various methods, ultimately shaping employee perceptions, behaviours and understanding. How individuals communicate and what’s rewarded or punished, builds a perception of what is important to the organisation; individuals then start to share those beliefs. Organisational culture sets the context behind every action and decision an enterprise makes. Due to the vast differences between each industry, business and organisation, a one-size-fits-all culture template does not exist. Therefore, each workplace will develop its own, unique, culture.

Having a strong culture is a commonality among the world’s most successful companies and organisations. They all have consensus on their top cultural priorities; with values that focus on the organisation and its goals.

Organisations establish strategies to deliver on their performance objectives. Each strategy is implemented through establishing systems and processes. These systems and processes are vital for creating the structure and expectations to effectively deliver these objectives. The effectiveness of systems is always influenced by the maturity of the organisation’s culture. As we, at Barclayss say, ‘Culture eats strategy for breakfast.’ This means no matter how good your system is, if the collective group of individuals does not share a value for the system then it will never work as intended.

Leaders in successful companies live the values associated with their organisation’s culture to the greatest extent. Their values are behind and motivate all of their actions, communications and behaviours. This will be evident to others in the organisation, inspiring and motivating them to also embrace the values of the company.

Conversely, Leaders operating in poor and ineffective cultures with no evident values, will bring down organisations, creating disengaged employees with high turnover rates, poor customer relations, lower profit margins and more. A bad or even mediocre culture will have widespread impacts, effecting almost every aspect of an organisation.

Culture determines the success or failure of any organisation. It will either progress or hinder the achieving of objectives.

Safety Culture in the Workplace

In the workplace the overall organisational culture effects many different performance areas, such as safety, quality, environment, productivity, health and wellbeing. When an organisational culture values one performance area over the other this can create an imbalance in outcomes. A common example is valuing productivity over quality or safety, leading to incidents occurring frequently.

A safety culture is a type of organisational culture, which places a high level of importance on safety beliefs, values and attitudes—and these are shared by the majority of people within the company or workplace. It can be characterised as ‘the way we do things around here’. A positive safety culture can result in improved workplace health and safety (WHS) and organisational performance. It’s also important to identify and understand what influences the culture of the organisation. By doing this, particular problems relating to workplace health and safety, which may be unique to an organisation, can be addressed. Often these problems involve changing employee attitudes and behaviours around WHS, which make a significant contribution to the workplace safety culture.

For an organisation to undertake a significant cultural change,  it’s essential that the current organisational culture is identified; as well as the attributes which make up that culture and its level of maturity. Discovering your level of culture maturity is the foundation for any culture change journey. Each and every organisation is different, and experiences business culture in a different way. Culture change is difficult to navigate from within, so most businesses try and foster their culture change without a clear plan or understanding which parts of their culture they need to keep and which parts they need to change. Being able to define which culture fits into your organisation is an important step. In doing so you can identify any potential blackholes which may draw your progress back. It will also allow you to better navigate the space between each significant stage of progress, known as whitespace.

There are different stages to describe culture maturity and the simplest way to identify these stages can be found by using the following terms:

A reactive culture generally has people feeling unsure, waiting for direction and act in surprise by how Leaders respond to poor performance. Different organisational performance areas are in conflict and create high levels of frustration. People respond to situations as they occur in the organisation, instead of preventing issues before they arise. There is little to no consideration given to proactive forward planning or risk management.

A confirming culture typically has people feeling a sense of fear around getting caught for not following procedures. Leaders also tend to rely heavily on rules for controlling how work gets done. Organisational performance areas can become more aligned if procedures address the different factors. It is extremely difficult to have rules and procedures which create a balanced approach to all performance areas. Rules are enforced through discipline, even if the rules are counter-productive to business objectives. Compliance with policies and procedures takes precedence over operational efficiency and effectiveness.

An achieving culture routinely has people feeling empowered with higher levels of trust. Leaders understand the importance of planning and proactively improve workplace conditions. Organisational performance areas become well balanced within individual teams but can still be misaligned across different departments. This is a fluid state where the organisation transitions to actioning on its own drivers to improve organisational performance and efficiency.

An integral culture has high levels of trust, people feel safe to speak up, help others, share ideas and consider all organisational performance areas in executing work. All performance areas are balanced within teams and across departments. Organisational culture has shifted to a place of operational effectiveness and efficiency, focussing on future needs and drivers.

Leadership in the Workplace

As a leader in your organisation, have you ever thought about your emphasis on organisational culture importance? Leaders are pivotal in setting the tone from the top, forming a collective set of principles and practices about the organisation, its people, and its systems.

Understanding the different organisational culture types allows Leaders to plan their approach to continually grow the cultural maturity of their organisation. Strong leadership and management commitment are directly related to safety performance as it demonstrates by example to employees what actions will be rewarded, tolerated or punished, which in turn influences what actions and behaviour employees initiate and maintain. 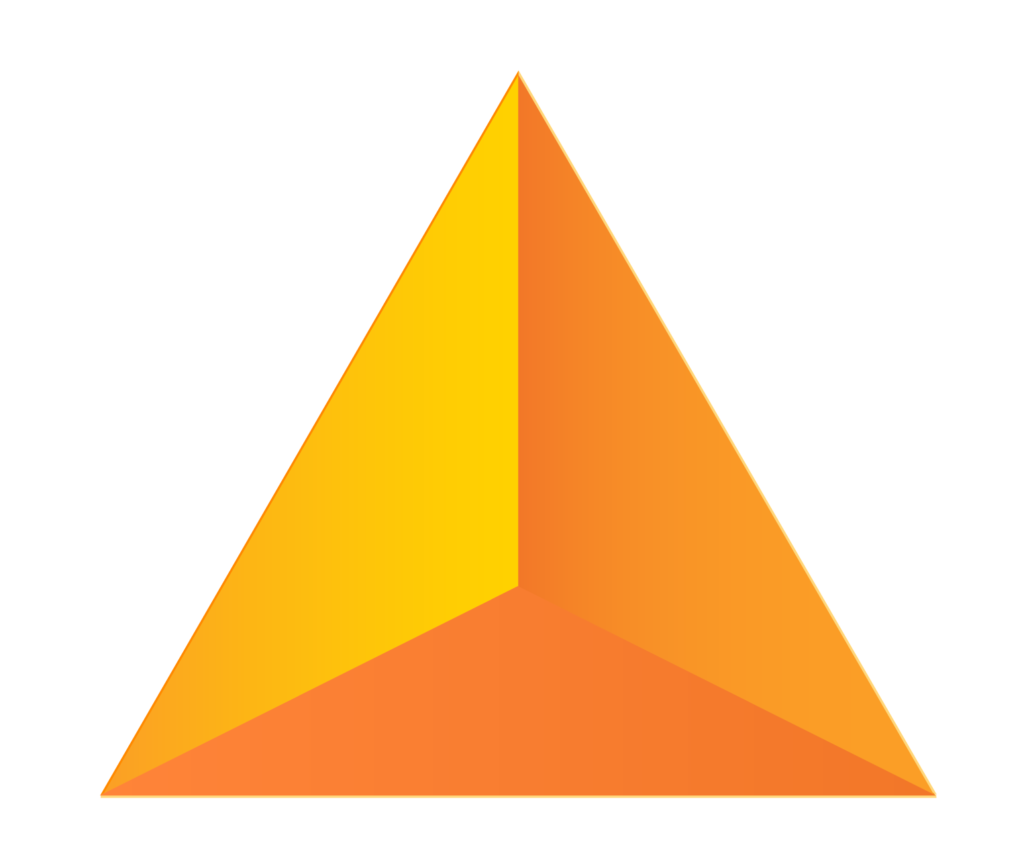